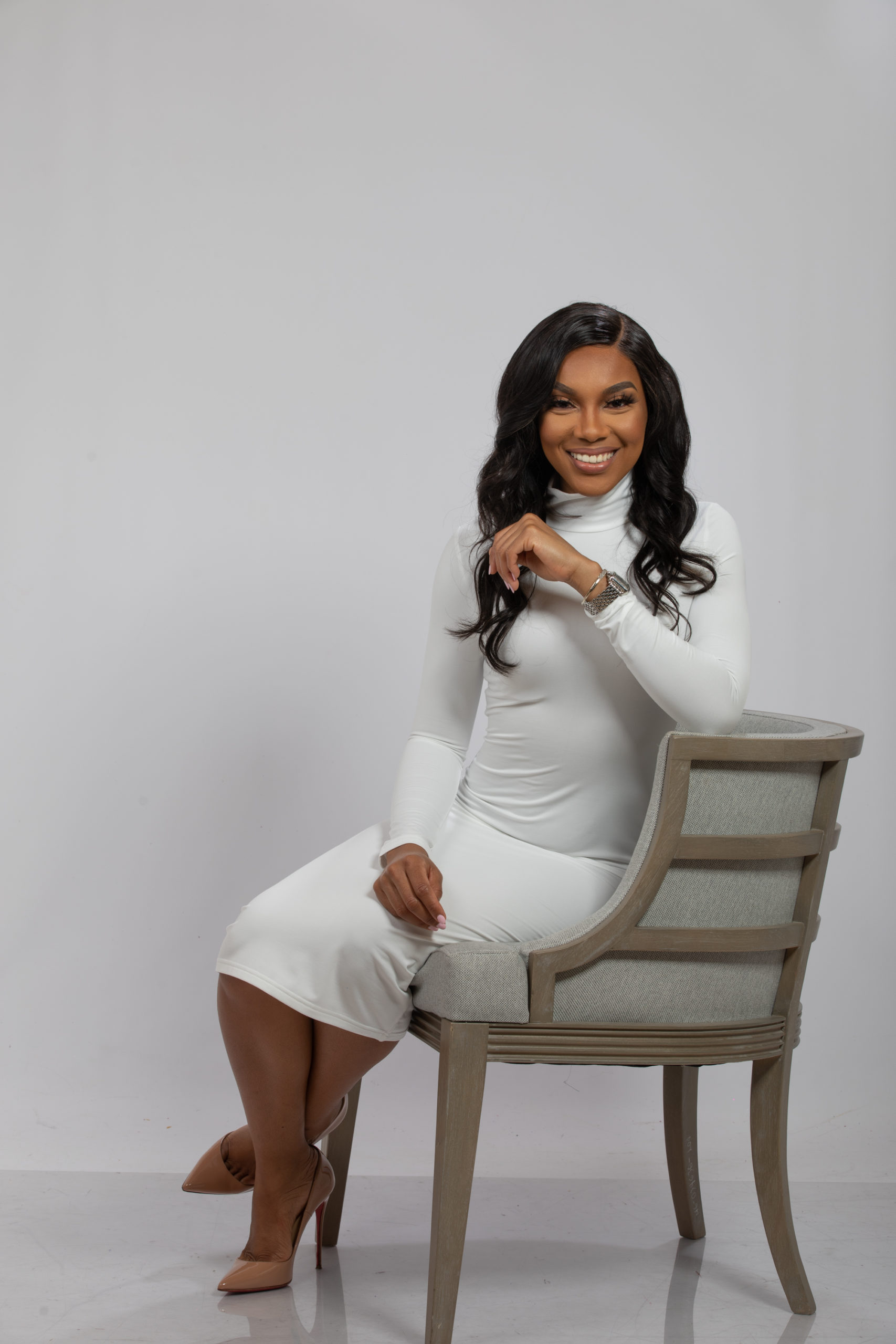 Gretique Martin was born and raised in The Bahamas and although she relocated to The United States in 2001 at the age of 16 she will always be an Island girl at heart. She is a Registered Dental Hygienist of over 6 years, a published Author, a Certified Life Coach, Master Storyteller and an Entrepreneur but most importantly she is the mother to her pride and joy, her beautiful son. As a child, Gretique grew up with her father and mostly around her male cousins which made her take on a Tom boy role. She enjoyed playing cops and robbers, climbing trees, playing sports and riding on her “motorbike” . A father raising a daughter is similar to that of a mother raising a son. A woman can’t teach a boy how to become a man and a man can’t teach a girl how to become a woman so she had a lot of short comings along the way. Her favorite hobby is to be around and not limited to anything concerning the ocean. Around the age of 10, she became interested in modeling but there was not much opportunity in her home town. Gretique had to go through a lot of stretching, twisting, trials and tribulations in order to build the character that she needed to help someone today. She was challenged in many areas including a failed marriage but her determination and perseverance to succeed outweighed every test.

One of Gretique’s greatest passions is helping people and she was blessed with the opportunity to attend a Women’s Missions Trip in Haiti. A goal she has is doing prison ministry, working with men, women and youth because she feels that the incarcerated are often forgotten, lack love and structure which causes them to return to the same lives they lived before. Gretique feels that her purpose as an International Speaker and Life Changer is to use her testimonies and gifts and sharing with women and young girls who struggle with confidence and rejection by showing them how to believe in themselves and enter their true calling. Her journey as a young girl raised mostly by her father becoming the strong female entrepreneur who loves God wholeheartedly is why she’s passionate about demonstrating that women can overcome any and every obstacle presented before them. She wants to help others move forward and embrace their journey and believe boldly in the promises and possibilities waiting in the future. 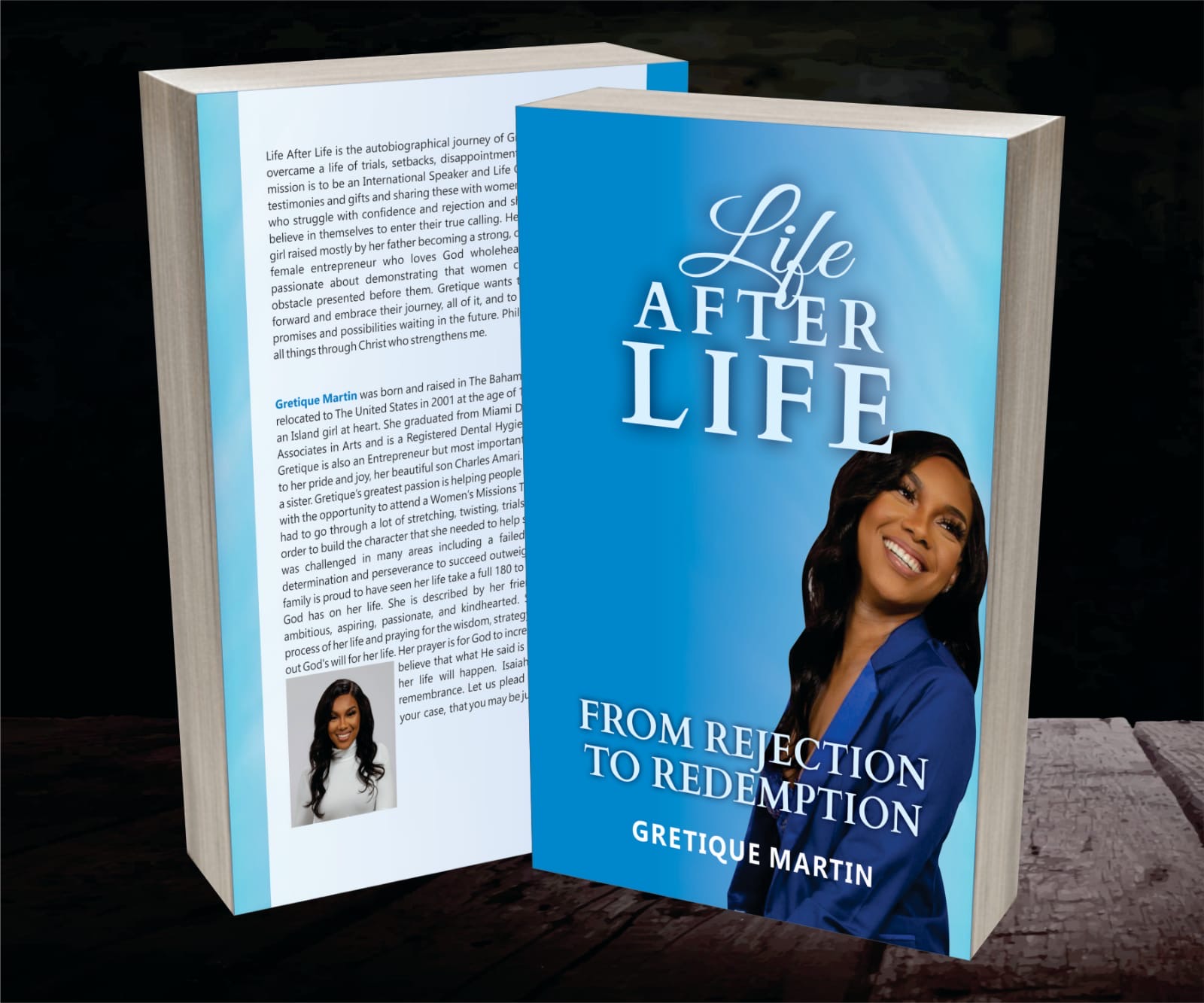 WE WOULD LOVE TO HEAR YOUR STORY

SEND ME A MESSAGE